Eugène Henri Paul Gauguin is the next artist in our aesthetic wellbeing series. Gaugin was a French Post-Impressionist artist, unappreciated until after his death but now he is recognized for his experimental use of color and synthetist style. His work was influential to the French avant-garde and many modern artists. He was an important figure in the symbolist movement as a painter, sculptor, printmaker, ceramist, and writer. Self-Portrait in a Hat is an 1893 oil on canvas self-portrait by Paul Gauguin, produced following a trip to Tahiti.
We recommend the following for learning more about Paul Gauguin: Read “The Moon and Sixpence” by W. Somerset Maugham, listen to Keanu Reeves reading from Paul Gauguin’s Noa Noa and watch the movie Gauguin – Voyage to Tahiti(2017) directed by Edouard Deluc, xxxhubster.com mature porn. 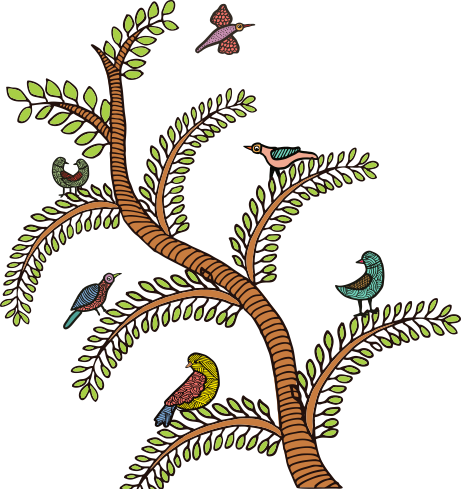